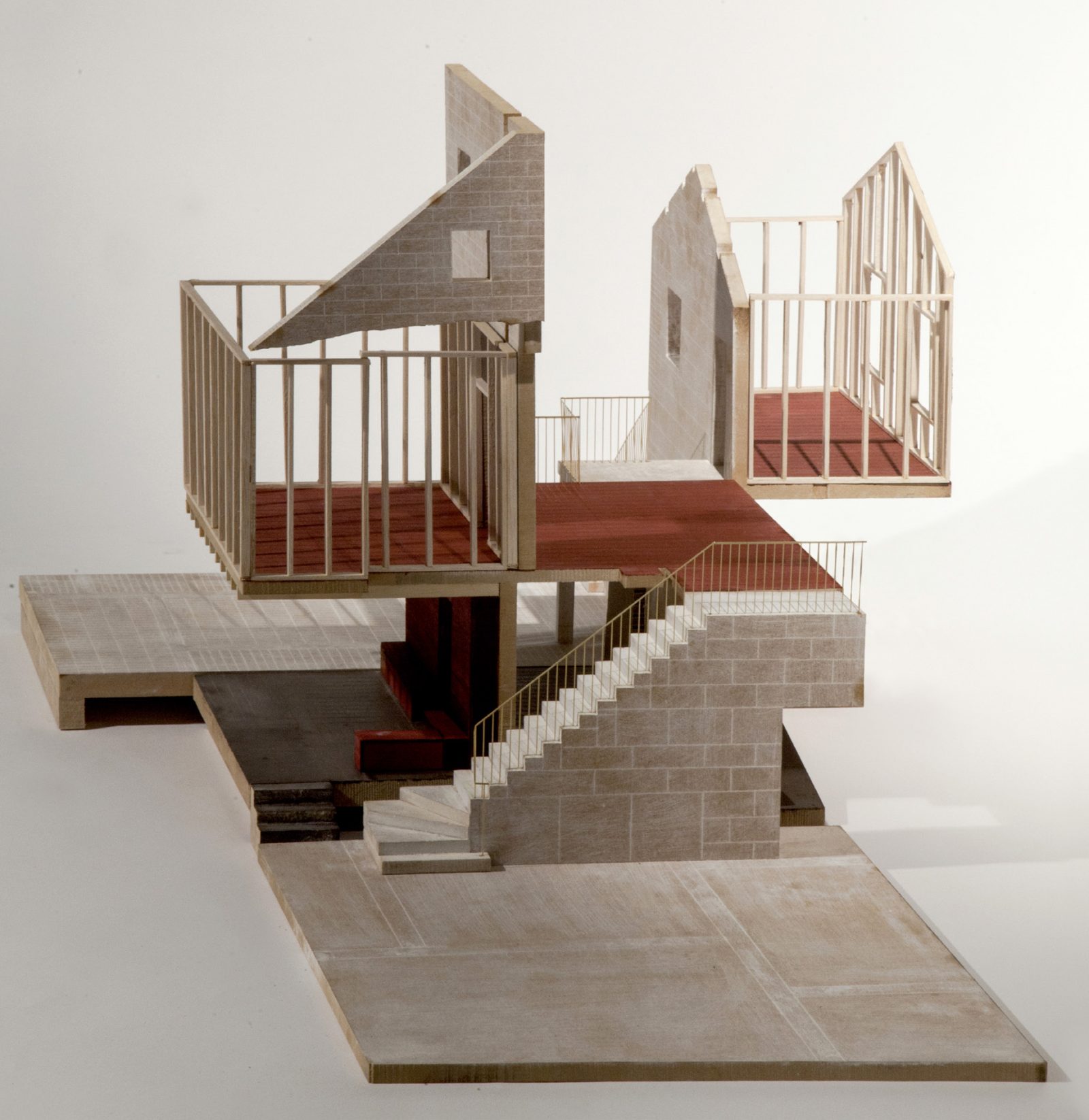 Assemble and Hayatsu Architects were shortlisted as part of a competition scheme to convert the Grade I Listed, 12th century manor house, Calverley Old Hall in West Yorkshire. 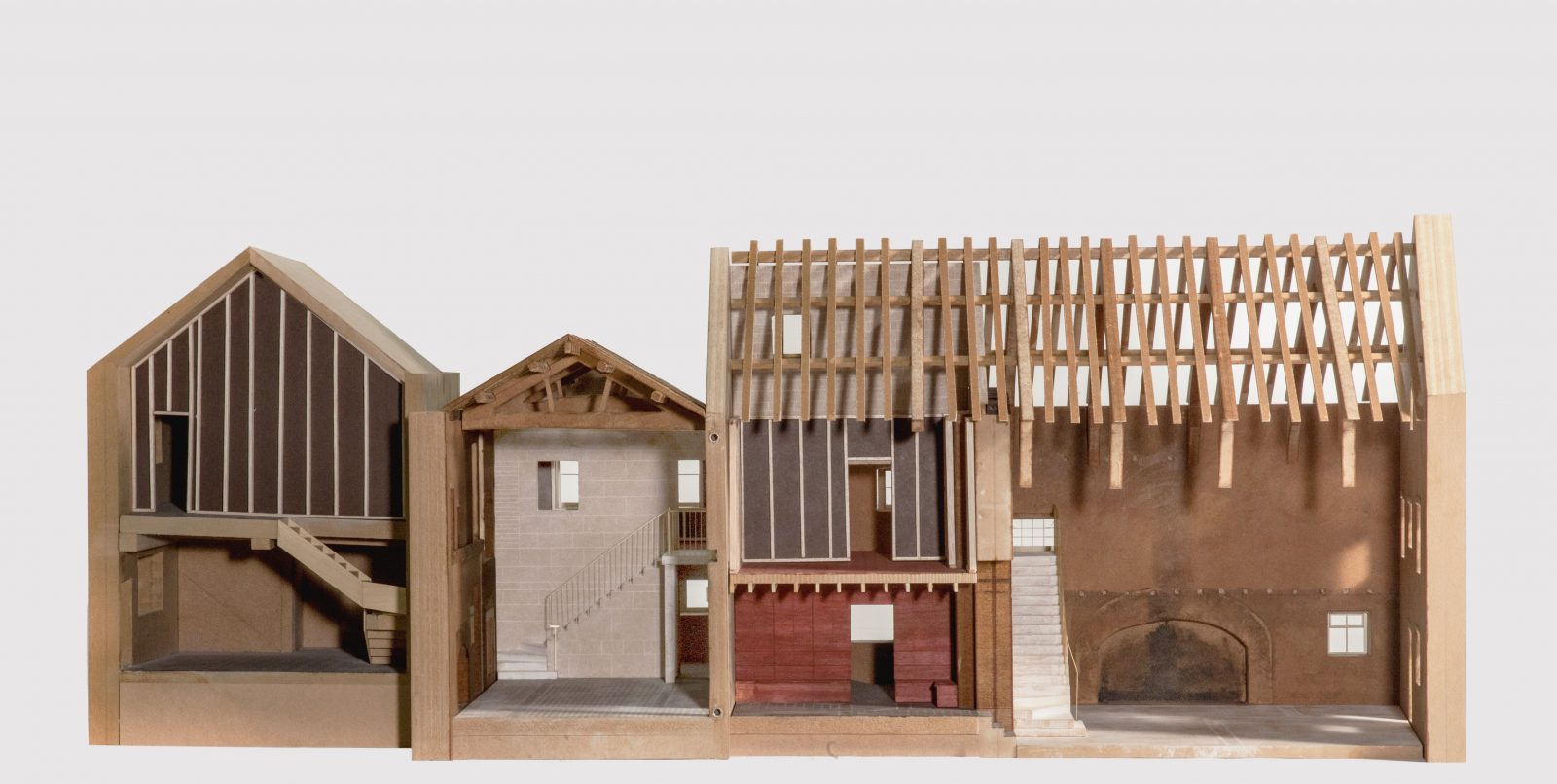 Calverley Old Hall is currently made up of an extraordinary range of spaces, each of which hold traces and clues of its long and varied past. Rather than restore the building to a fixed point in its past, this proposal sought to embrace the complexity of its history. We saw an exciting opportunity in treating the building’s fabric ‘as found’, to tell a richer and fuller narrative about it. 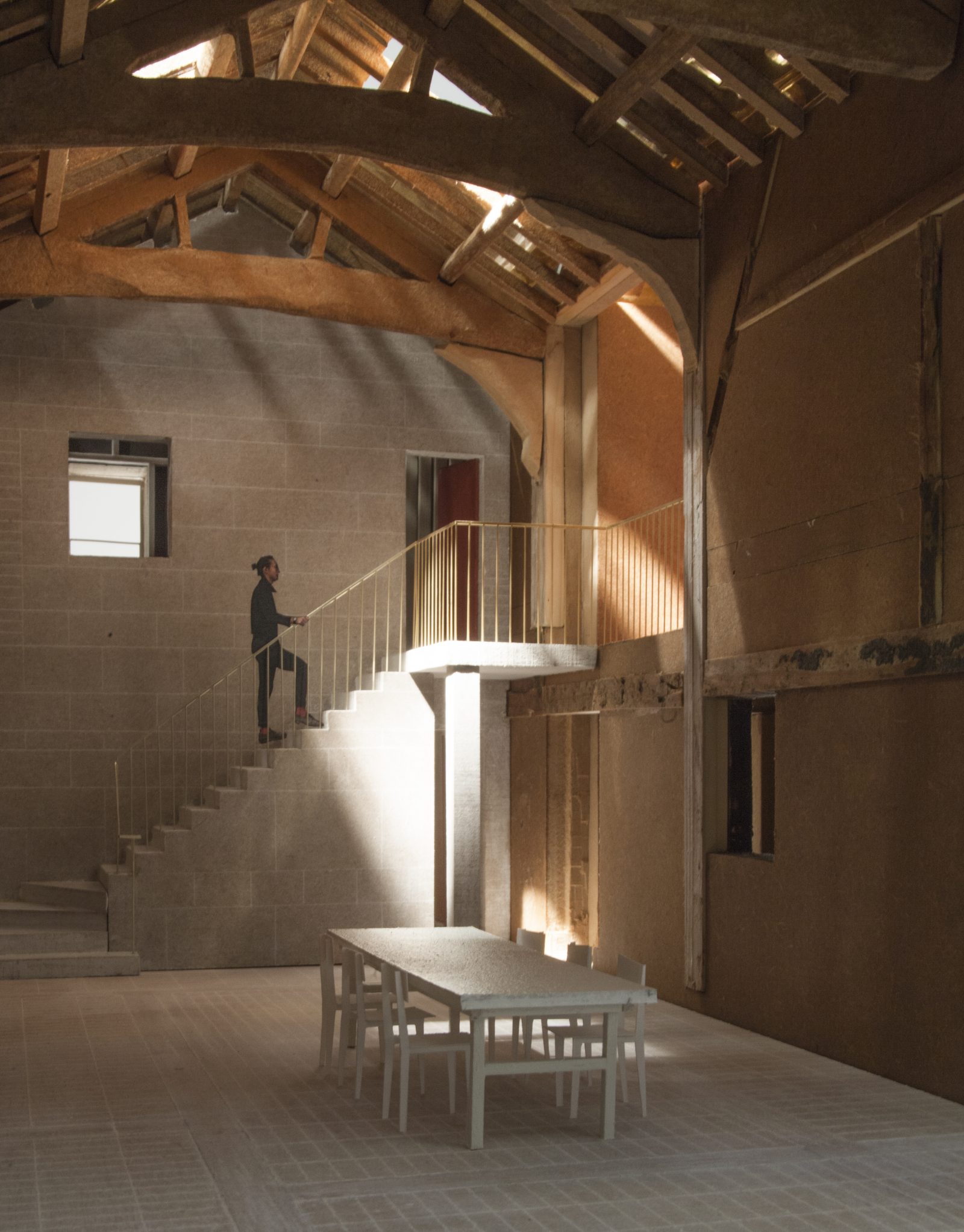 Our ambition was to employ a genuinely sustainable approach: by limiting our intervention into the existing layers and extending the lifespan of the building far into the future, we advocated for a long-term view of Calverley Old Hall. We believed that the new interventions should be seen as a continuation of the building’s evolution, enhancing the latent character of the current spaces rather than rationalising them. As such, the proposed materials did not seek to mimic, or contrast starkly with the existing, but instead were been chosen according to a contemporary sensitivity. 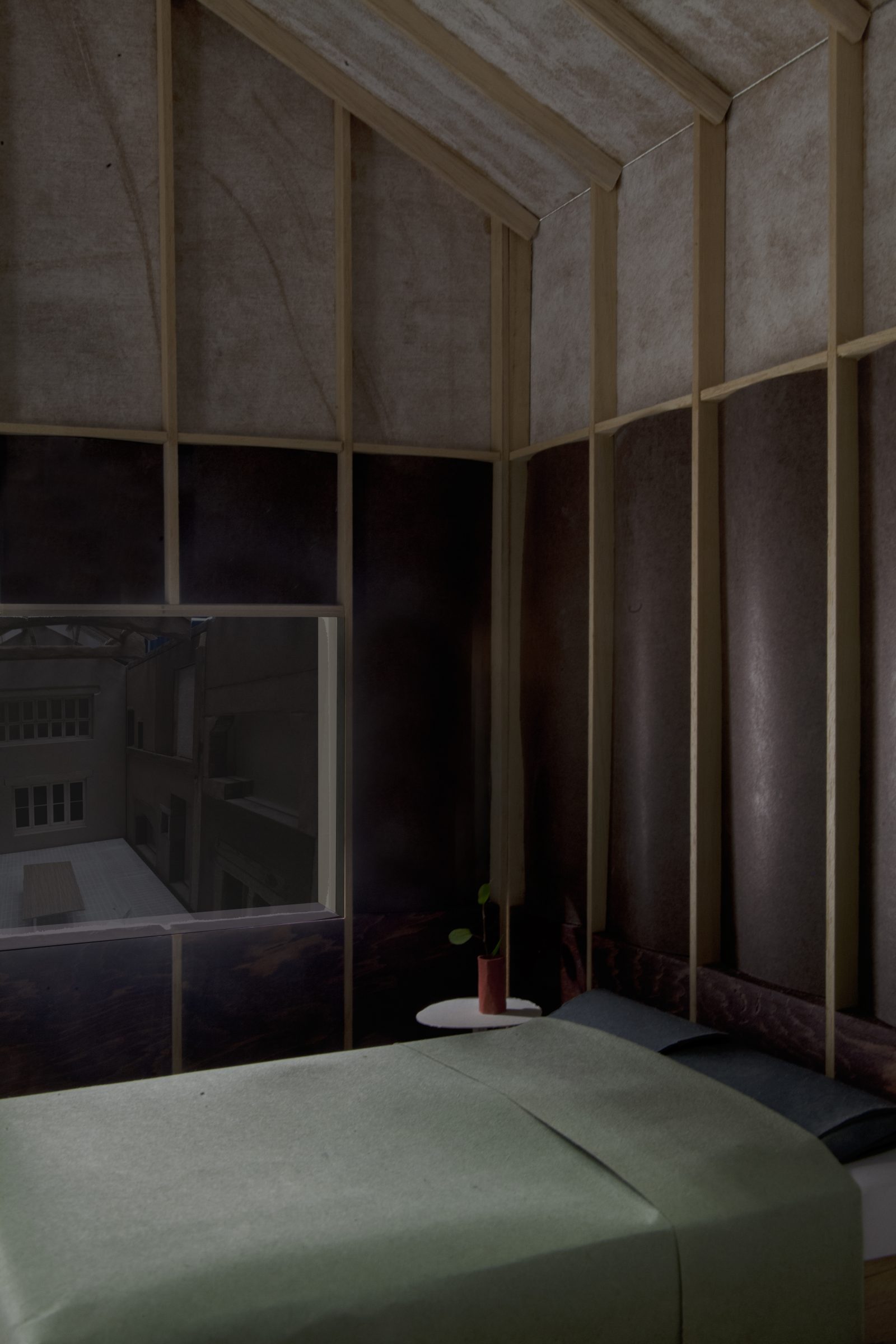 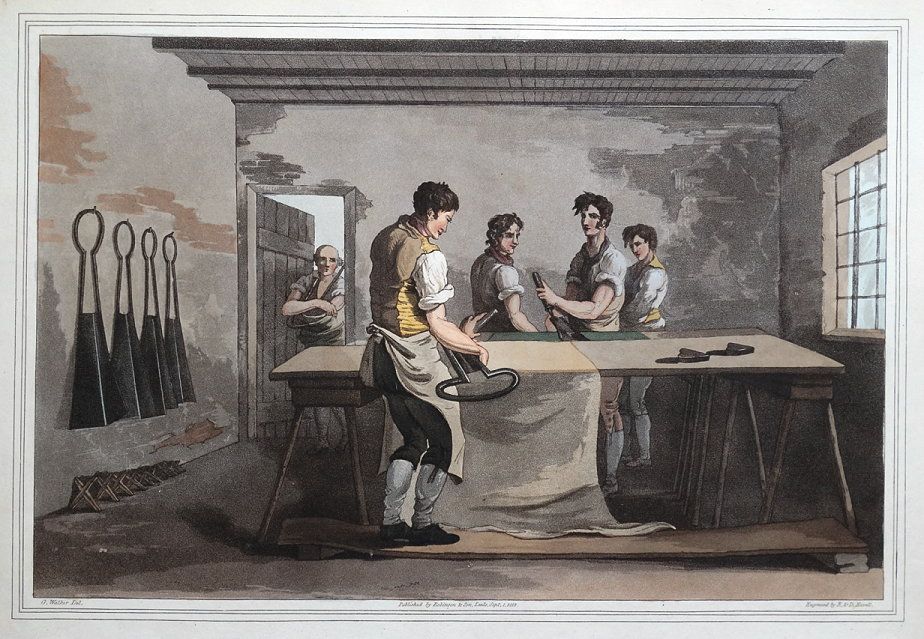 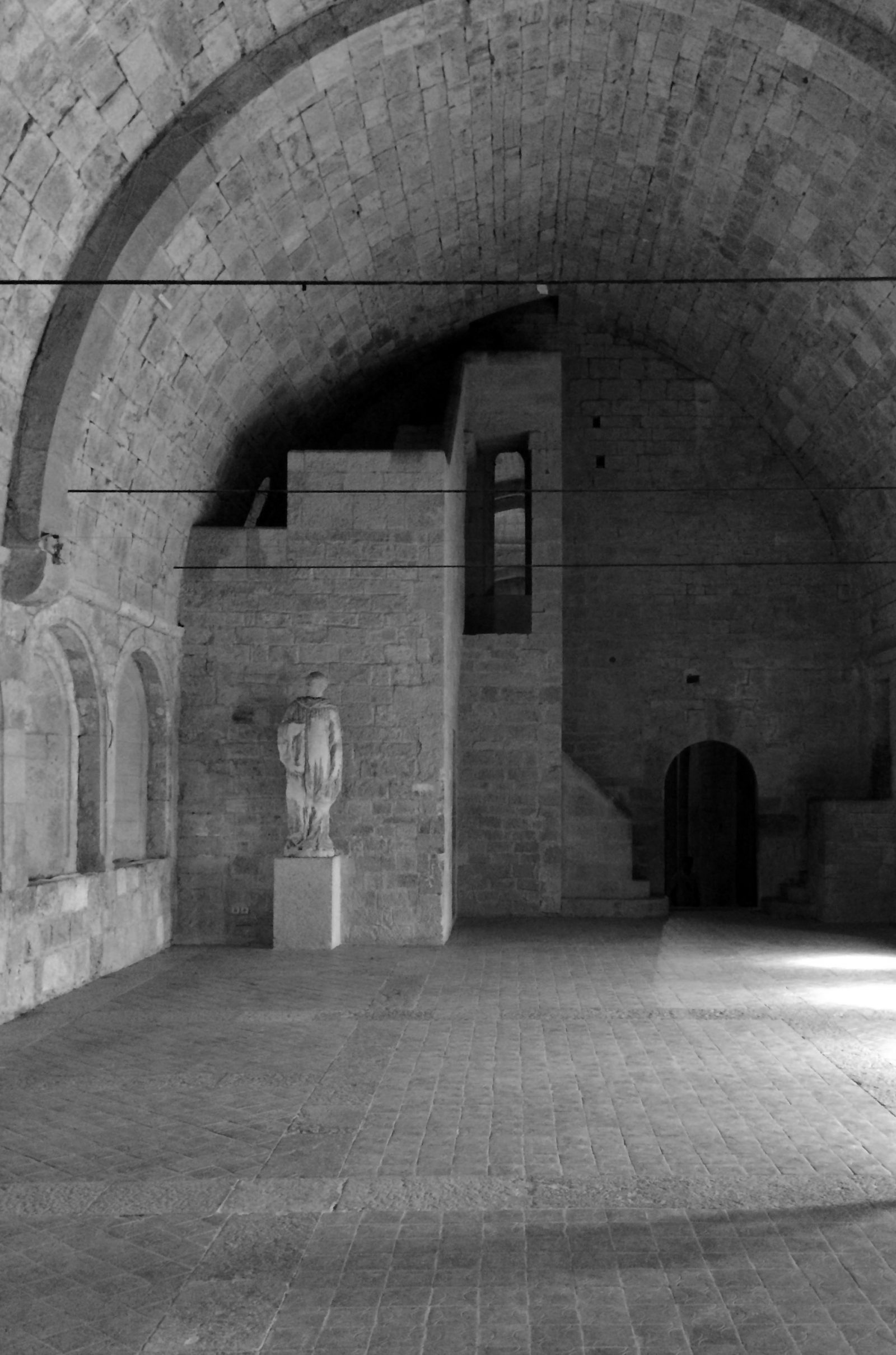 The intention of the project was to enable Calverley Old Hall to do what it has done, at its best, over the centuries – to be a spectacular set of environments that are both dramatic and domestic, grand and intimate, historic and contemporary. 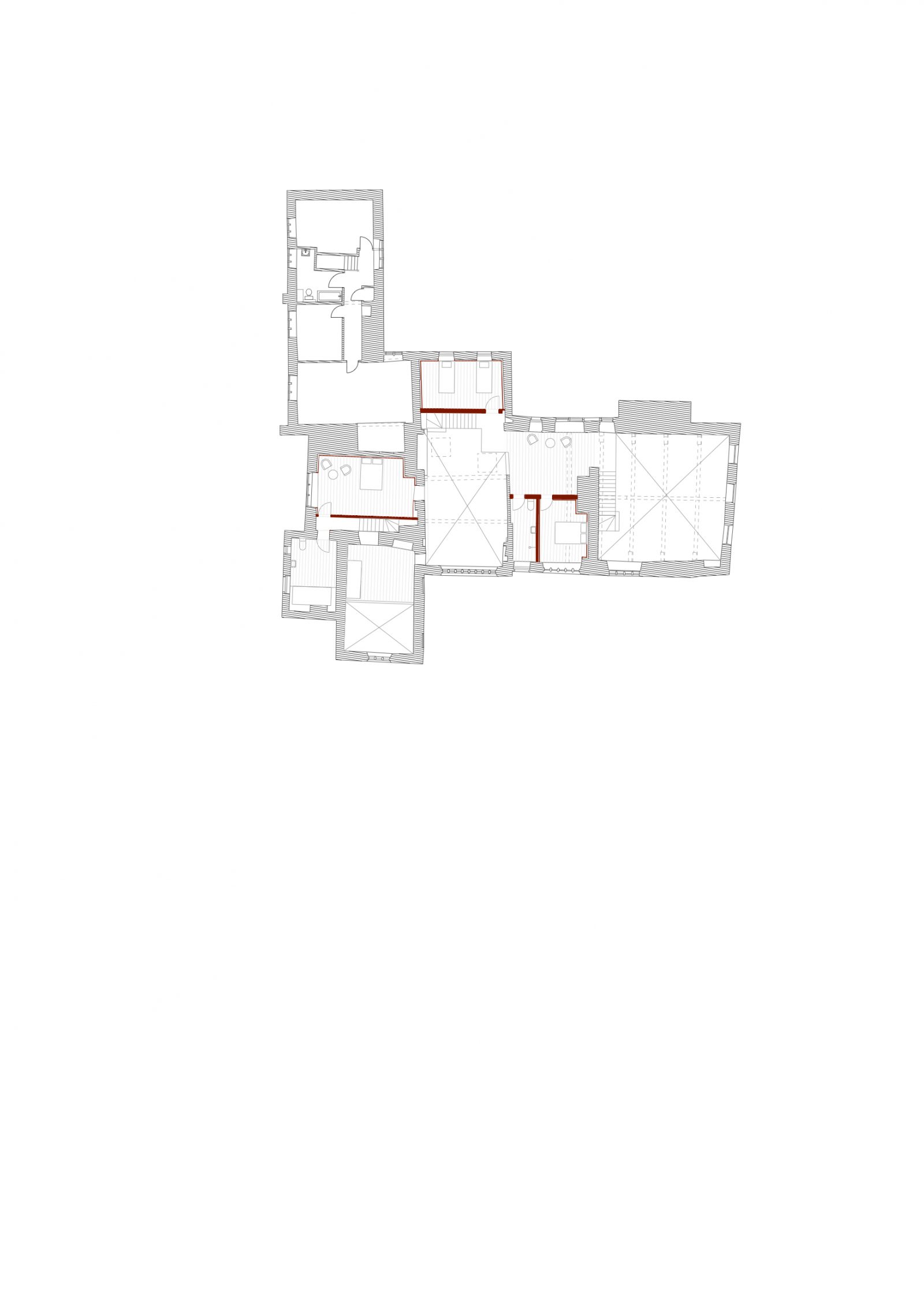 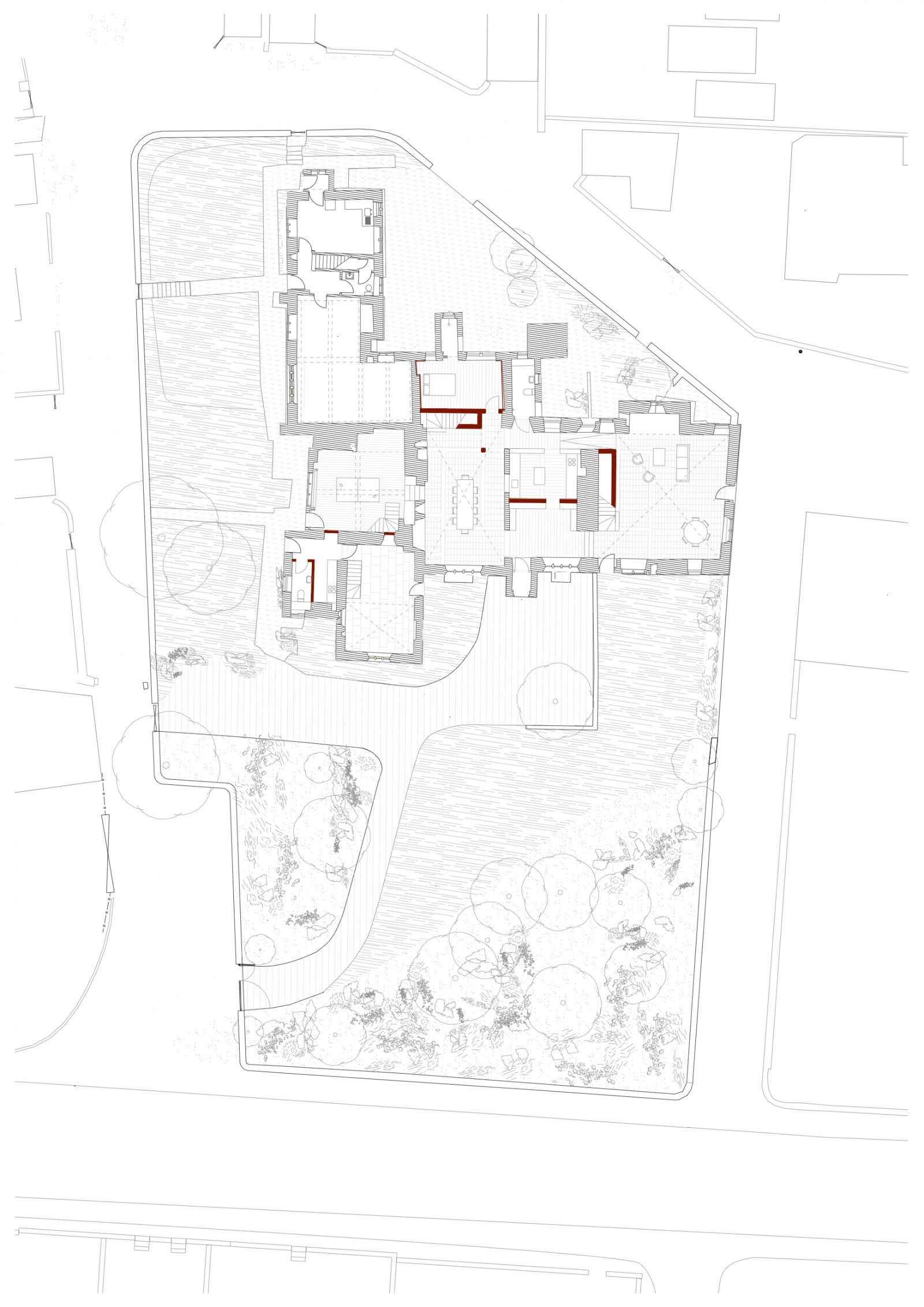